Future BRH researchers from The University of Manchester, supported by the prestigious US-based international maritime research agency Office of Naval Research Global (ONRG), is using synthetic biology to help identify a more efficient and sustainable method to make biofuel than the one currently used.

Scientists have discovered that the bacteria species called Halomonas, which grows in seawater, provides a viable “microbial chassis” that can be engineered to make high value compounds. This in turn means products like bio-based jet fuel could be made economically using production methods similar to those in the brewery industry and using renewable resources such as seawater and sugar.

The breakthrough behind this approach is the ability to re-engineer the microbe’s genome so to change its metabolism and create different types of high value chemical compounds which could be renewable alternatives to crude oil.

Following on from this research, Professor Nigel Scrutton explained: “Effective biofuels strategies require the economic production of fuels derived from a robust microbial host on a very large scale – usually cultivated on renewable waste biomass or industrial waste streams – but also with minimal downstream processing and avoids use of fresh water. With Halomonas these requirements can be met, so minimizing capital and operational costs in the production of these next generation biofuels.”

This research could be groundbreaking news for the wider biofuels industry. “In the case of the jet fuel intermediates we are bio-producing, they are chemically identical to petrochemical derived molecules, and will be able to ‘drop-in’ to processes developed at China Lake,” added Dr Kirk Malone, Director of Commercialisation at The University of Manchester’s MIB.

You can read more about the breakthrough here 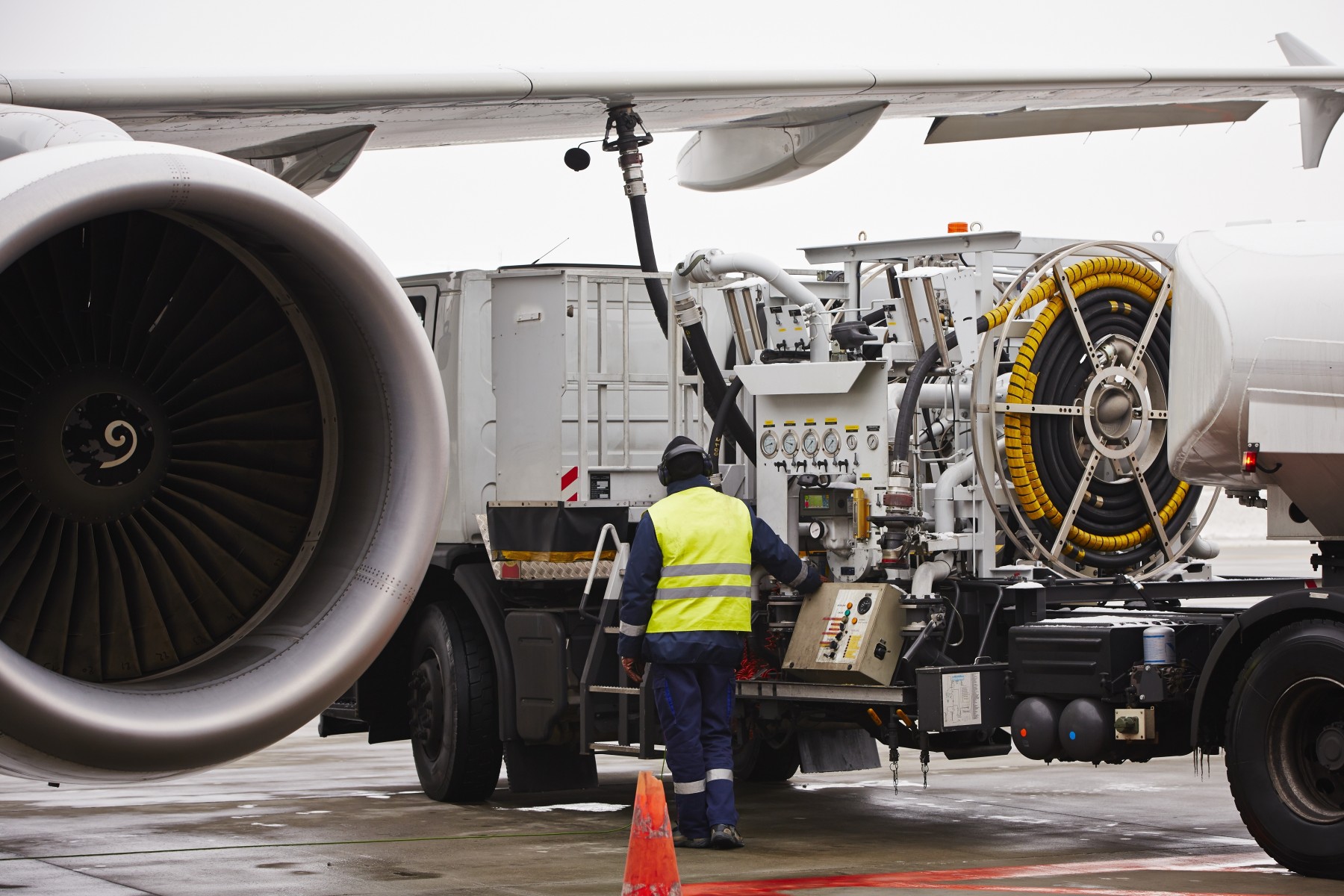