Learn more about some of the projects involving Future BRH and Industry partners. Click to expand each case study below.

Shell has worked for many years with the Manchester Institute of Biotechnology (MIB) in the area of biocatalytic transformations, especially in the area of fuels and chemicals manufacture.  This has involved collaborations with MIB Centres of Excellence SYNBIOCHEM, the Centre of Excellence in Biocatalysis, Biotransformations and Biocatalytic Manufacture (CoEBio3) and the MIB Molecular Enzymology Group.

Most programmes have focussed on biocatalyst discovery and engineering, and a prominent example has been the discovery of a new class of enzyme based on a novel cofactor (prenylated flavins) involved in the CO2 bioeconomy.

Early work established the structures and mechanisms of enzymes in this class. Subsequently, these enzymes have been exploited in a number of biocatalytic cascades to provide novel routes to fine and speciality chemicals and monomers for materials biosynthesis. Shell is now working with the Future BRH to implement high throughput biocatalyst engineering and screening (Grand challenge 1, Platform 1 and Platform 2) and the bioengineering of microbial industrial strains (Grand challenge 2, Platform 4 and Platform 5) to realise the biomanufacturing potential of these systems at industrial scale. Taken together this work will demonstrate how collaborative industrial projects can run from fundamental biochemical discovery through to viable industrial processes all within the context of Manchester Institute of Biotechnology (MIB). 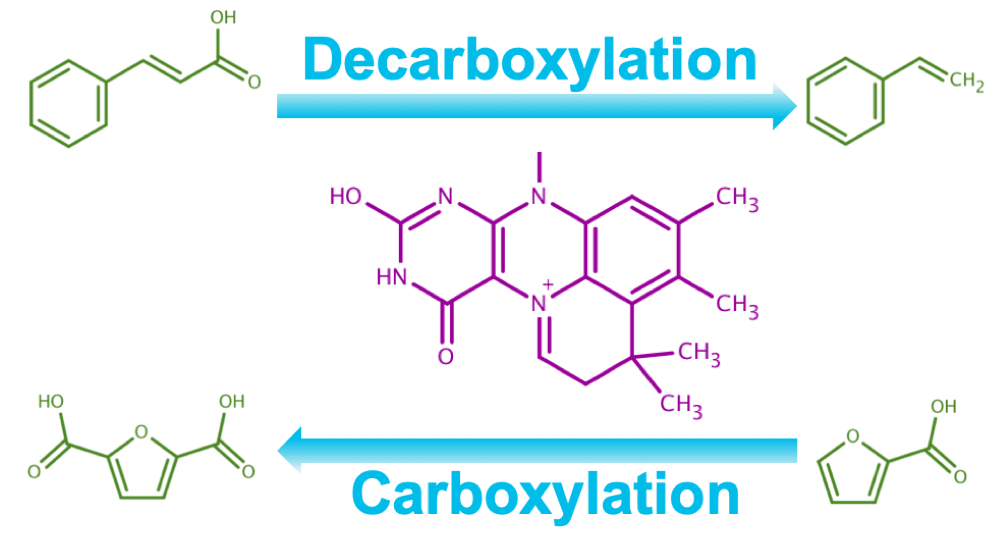 C3 Biotechnologies Ltd (C3 BIOTECH) is using emergent technologies such as synthetic biology to design new routes to the bio-production of fuels. The company works across biomanufacturing and distribution supply chains to deliver next-generation fuels that are sustainable, renewable and cost effective. C3 BIOTECH has developed proprietary technologies for the production of bio-ethanol (from carbon dioxide), liquefied petroleum gas (from waste materials) and precursors of aviation fuel components. C3 BIOTECH is working with the Future BRH to develop economic scaled production platforms for these products. 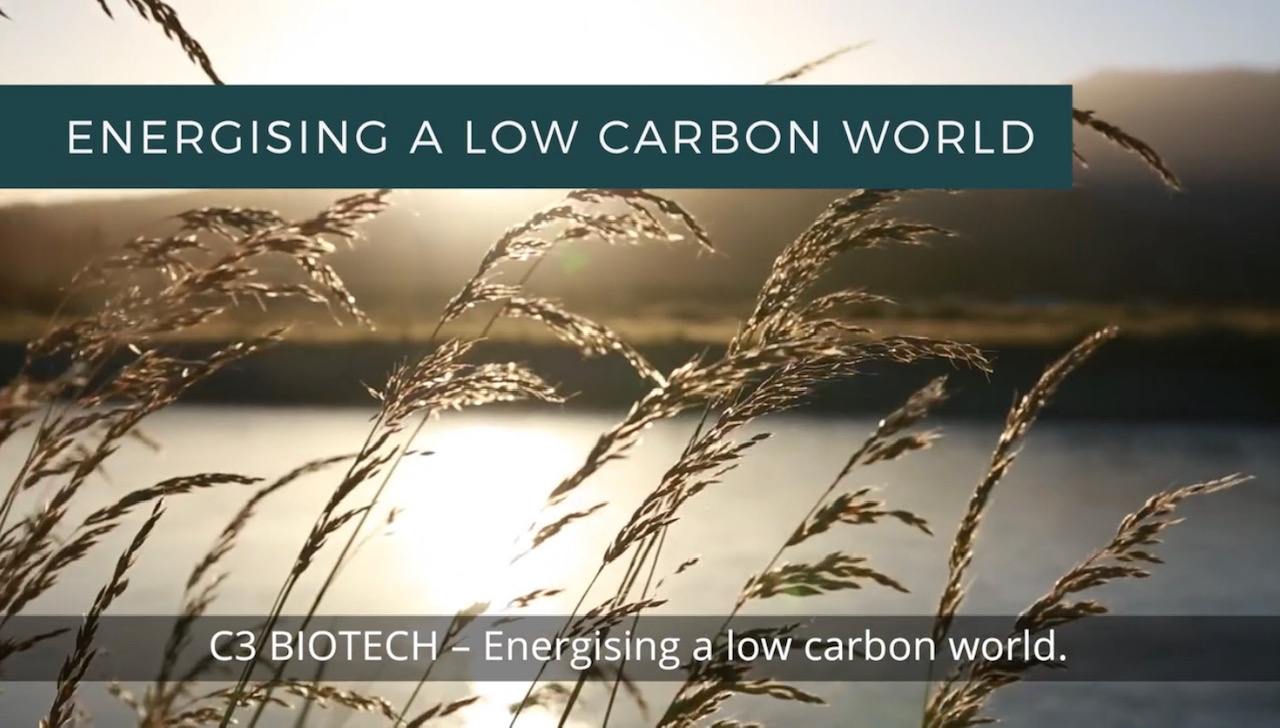 Future BRH is supporting the commercialisation of fuels in the C3 BIOTECH portfolio in the area of techno-economics analysis and assessments of environmental impacts. These analyses are then feeding into industry sponsored programmes in which laboratory processes are being scaled at pilot and demonstrator levels. Future BRH is also advising on microbial strain bioengineering to support these programmes.

Biomanufacturing of organic acids, and other sustainable chemicals (BP)

BP recently announced their ambition to become a net zero company by 2050 or sooner, and to help global society reach net zero. BP’s Biosciences Center (San Diego, USA), formed in 2015, is investigating how biotechnology can deliver technology solutions to add value to BP’s businesses, whilst making them more sustainable and thus support the transition to a low-carbon energy future.

Biorefineries offer the potential to provide petrochemical replacement products by using biotechnology to produce value-added chemicals from renewable feedstocks. However, biomass conversion processes are often hampered by high costs of product purification and recovery, which can be as high as 50%-80% of the total process cost. One example of valuable commodity chemicals able to be produced through biomanufacturing processes are organic acids, however their production can be expensive, as the process often requires neutral pH to ensure optimal performance of the fermentation microorganisms. As the organic acids are produced, the pH decreases requiring base to be added to control the pH, resulting in salt formation and adding cost to product recovery.

In an attempt to overcome these problems, scientists at the BP Biosciences Center and the Manchester Institute of Biotechnology are collaborating on a BBSRC funded project to investigate novel yeast microorganisms able to thrive in low pH conditions. The research will initially focus on characterising known yeasts at a molecular level, with follow on research exploring how novel hybrids could produce organic acids at higher yields, without the need of pH control. BP have also joined the Future BRH to further investigate the biomanufacturing of organic acids, and other sustainable chemicals. Through combining the efforts of the Biosciences Center and the Future BRH the goal is to unlock the potential of biotechnology to accelerate chemicals manufacturing into a lower carbon future

In recent years, the UK’s Defence Science and Technology Laboratory (Dstl) has supported several research projects with the Manchester Institute of Biotechnology (MIB) with the goal of developing exploitable innovative technologies to further advance the UK’s strategic defence and security interests. Capitalising on Manchester’s world-leading multidisciplinary research capabilities in synthetic biology, advanced materials and biomanufacturing, these projects have included:

Under it’s Engineering Materials theme, Future BRH is advancing these projects though it’s platform capabilities including biocatalyst engineering (Platform 1) and industrial host strain engineering (Platform 4). To advance these projects, the Future BRH is working with the Henry Royce Institute for Advanced Materials, Dstl and other industry partners, using technologies at the interface with synthetic biology and advanced materials.

A schematic representation detailing the steps in taking a material in nature (e.g., spider silk) and producing it synthetically